Wild Voices was registered as a business name back in the early 2000's when Dianna Nixon was living in Queensland. Her aim was to create an umbrella encompassing project creation and presentation, and her coaching and teaching work.

This morphed into Wild Voices Music Theatre in 2010.

Dianna developed a range of projects with WVMT, while still freelancing for a wide range of clients on other projects and activities. In late 2019, Music Theatre Projects Ltd was registered with ASIC, thanks to a small grant from the ACT Government. MTPL is now the vehicle for the various projects that have been in development for some time, while WVMT has a focus on artist training.

You can visit the Music Theatre Projects Ltd website here. 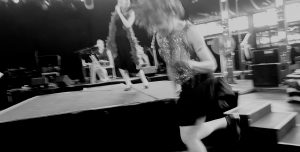 In late 1997, I was shortlisted for the director's course at NIDA. During the final round of interviews in Melbourne, the head of that institution said to me (emphasising his point by placing his hands wide apart in front of him - with fingertips outstretched): so, you've got a foot in both camps - music (he places one hand to his right) - and drama (placing the other hand to his left).

Hmmm......first I knew they were separate 'camps'. It was the final straw for someone aiming to combine deep interest in music, drama and dance. I realised I'd need to do something unusual if I was to pursue my career as a director of music theatre, opera and multidisciplinary work, while continuing to freelance as a musician, performer and teacher.

So - I went bush. I headed out of Melbourne in 1996 to go touring with musicals, then was based in regional Queensland, freelancing, for a time. I spent a lot of time reading, practicing, thinking and working, including directing and producing in regional Australia. Time and space was what I needed to get to the bottom of my creative career conundrum.

In 2004, one thing led to another and I ended up in Canberra. After a rocky start, and some very tough years, I gradually began to get established. Now - many years since that NIDA interview - and with more than 60 productions and events as director under my belt, I've established a home base with strong links in the Southern Tablelands and ACT region, with Wild Voices Music Theatre as my studio practice, alongside my freelance work as director, actor, pianist, singer, producer, and Music Theatre Projects Ltd as the umbrella for a portfolio of works. 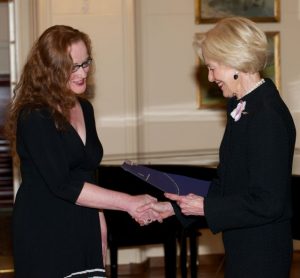 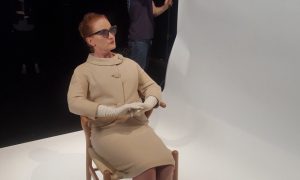 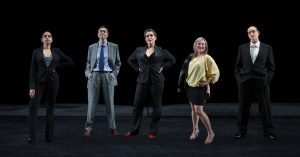 We create and present events and activities that holistically integrate voice, body, text and music.

WVMT is committed to helping build a thriving professional performing arts industry in the ACT and Southern NSW region. We are doing this by working across artforms, by collaborating with a range of professional artists and organisations, and by providing high quality holistic, practical and affordable skills-based arts training and mentorship.

Central to our work is a dedication to ‘the art of voice’.

Please contact us if you want to collaborate, learn, create, or support.

There are no upcoming events at this time.